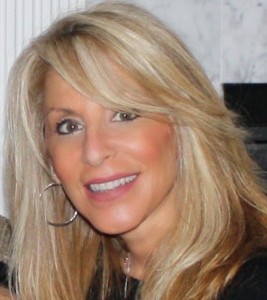 In 2012, Stacey Summers founded her company Poppy Pro Productions.  She teamed up with Adam Richard of Noble Imaging and Heikki Mikael Mustonen of SimpleView Entertainment in order to begin the development of the Unbreakable Threads documentary.  She then partnered with Stig Daniels of Java Time Productions and completed the film.

Stacey has been an elementary school teacher and is now an artist, author of two books and a first-time filmmaker.  She brings an international and diverse perspective to the film, born and raised in New York, and having lived in the UK, as well as in San Francisco and now Houston.

She is married with three daughters. 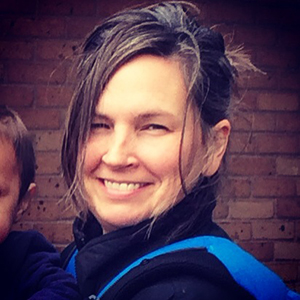 Glenda Vickery is a former Texas attorney and now full-time mother of three.  She received her Bachelor of Arts in Mandarin Chinese from Grinnell College.  Originally from east Texas, she is now settled in Houston raising a family.

Glenda serendipitously stumbled into this project after a chance conversation between strangers on a plane.  Having children of her own, the project resonated with her on a personal level.  Since her initial involvement, she has committed her ideas, time and resources to bringing the director’s vision to fruition. 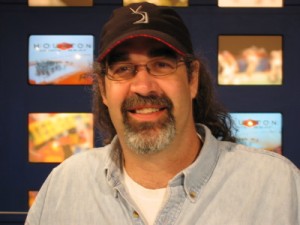 Stig Daniels is President of Java Time Productions and Editorial. He formed the company in 1994 after working as a producer and director in Austin and Houston, Texas. Daniels became a Certified Master Editor in 1997 and has been editing on various edit platforms since 1985.

Daniels also freelances as a director and technical director for the Longhorn Network, ESPN, CBS and Comcast.

He is currently in pre-production working on a dramatic short and an adaptation for a musical theatre project.

Adam Richard has spent the past nine years as an entrepreneur in the marketing, design, and photography industries.  He worked as a  staff photographer for a Texas magazine and started a boutique web development company.  Adam then taught himself graphic design, integral theory, social media and marketing strategies.  Using this knowledge, Adam created Noble Imaging, a full service brand identity and web development firm that specializes in conceptualization, brand strategy, marketing collateral, and web 2.0 content management systems.

Adam is also now a partner at The Metal Exchange, an exchange system for the buying and selling of industrial metals between large and small companies worldwide.  Adam is the founder of the Houston Integral Salon, volunteers for Carrie’s Heart, and was the headline sponsor for Houston NAMI Walks 2012, a 5k walk to support the mission of NAMI, to better the lives of individuals and families living with mental illness.  He resides in Houston, Texas. 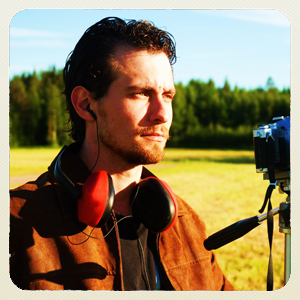 Heikki Mikael Mustonen is an international, independent filmmaker.  Born in Finland and raised in Switzerland, he brings a sense for cultural perspective to the team.  In 2003, he moved to the United States where he developed an interest in photography and visual storytelling.

He started off producing videos for small, local talent and worked on sets ranging from music videos to feature films, such as, ‘The Preacher’s Daughter’ and ‘Dreamer: A true American Story.’

He resides in Houston.