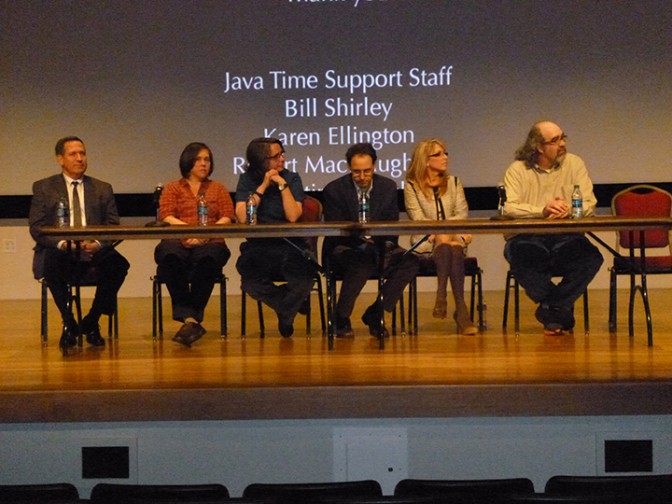 Unbreakable Threads had it’s first educational screening at the University of Houston on February 13, 2014 in the new University Center Theatre. The screening was well received and Houston Mayor Annise Parker stopped by and spoke to the audience for a few minutes.

A panel discussion followed the screening with participants including several parents of children featured in the film as well as noted attorney Mitch Katine, and producer/director Stacey Summers, and director/editor Stig Daniels.

We look forward to more screenings like this in the future.